Can recruiting be Automated in the Future?

Can recruiting be Automated?

With artificial intelligence gaining prominence in every field, posing a million-dollar question. Can recruiting be automated?

Yeschatbots have literally snatched the candy from recruiters. They are supposed to be smarter and interact with people intelligently like human or even better. It is made to answer any sort of question. But no matter the technology we all need that human touch! why? Because humans prefer humans.

AI Chatbots didn’t win the war against human chatbot!!  It may have been machine vs. recruiter, but it’s pretty obvious who won. 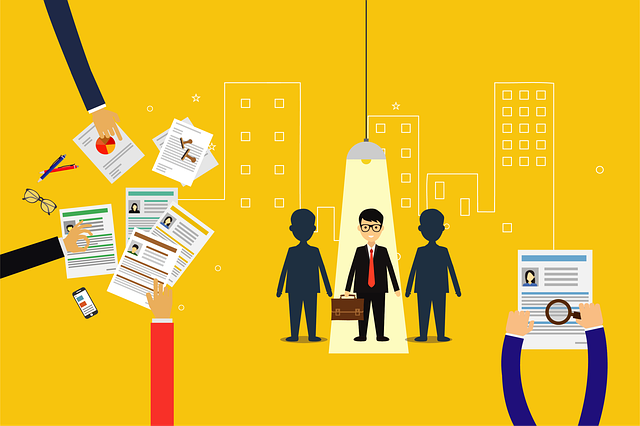 Humans are thinking machines. Although we too come with programming of our minds to some extent, we tend to think atleast sometimes. And the real problem lies with our inconsistence in thinking. We are as inconsistent as weather. And AI developers tried to make an emulated version of humans to fix the problem. We tend to think that technology is an answer for everything. Automation can only create one baseline. Machines can never emalute a human. Because humans are too diverse. Different kinds of people think differently and do things differently.

A chatbot can recognize a word but can it recognize a feeling? Regardless of how superior AI machine programming is its ability to comprehend human needs would be limited. As the technology in this era is rapidly rising it might be possible that scientists come with a kind of robot which can do most of the work a human can do still I say there will be flaws and limitations in designing a humanoid. As you cannot teach a robot how to speak to every human being on earth who is endowed with distinct features and personality traits world.

Different kinds of people are applying for different kinds of jobs. Robots can’t adapt to real people with real wants and needs. A chatbot can recognize a word, sure, but the one thing it can’t recognize? Feelings.